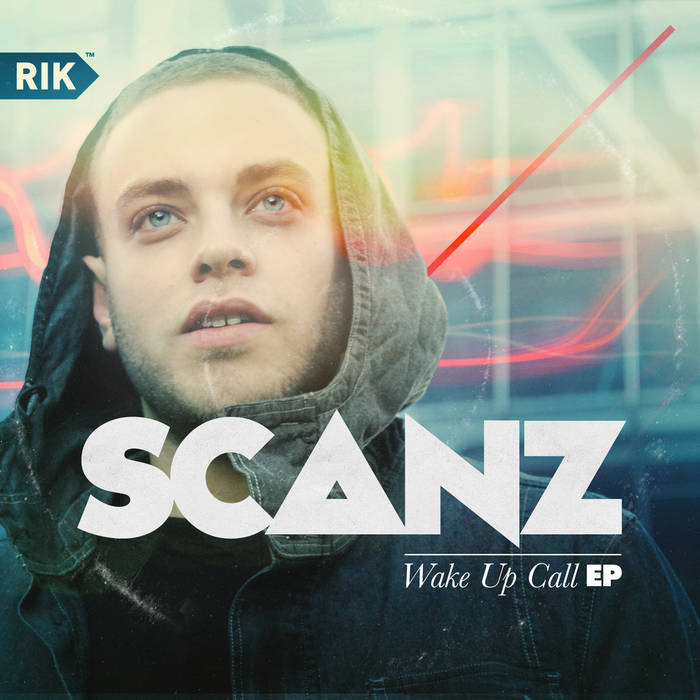 I first heard of SCANZ from the ubiquitous SlopFunkDust, HNIC of the Beat Fanatic crew (which features such illustrious producers as Illmind, Symbolyc One, M-Phazes, Dela, The ARE, DJ Rhettmatic, Khrysis and more). At the time Slop was heading the Rawkus 50, of which Scanz was a stand out on the roster.

The next time the name Scanz passed in front of me, I was serving as HOT 97's Art Director & Brand Manager in New York. One of my interns at the time, Jared “Sherm”, was good friends with Scanz and would pass me new music and beat tapes of his amongst the all the other music we would listen to that was not playing on the station's air waves.

Over the years I became better friends with Sherm and by extension got to know Scanz, at which point I began listening to his music more intently.

I'm sure it's happened to you; you've heard some music, watched a film, visited a remote town, gazed at a painting and wondered, "Why don't more people know about this?" Not to take away from the things people do know, as everything has its place, but I felt that way about Scanz’s music, and suggested we put together a series of projects, of which this is the first. I've been in this state of bewilderment many times before, and have done my best with various shades of success to bring a spotlight to artists whose music I think warrant it; from Kay, Chris "Daddy" Dave & The Foundation to K-otix & The ARE to Jay Electronica to The Luv Bugz to Danny Brown to H.I.S.D. to Clear Soul Forces.

Under these auspices, Rappers I Know is proud to present Wake Up Call, an EP by Scanz.

"Don't let them steal your energy."